I’d been planning to run my own home server for a while, and this culminated in a mini-ITX build recently. The current build configuration is available at /setup/homeserver/.

In no particular order, here were the constraints:

The plans for the server:

No plans to move mail hosting. That will stay at migadu.com for now.

I had a lot of spare HDDs that I was going to re-use for this build:

The 2x3TB disks are setup with RAID1 over btrsfs. Important data is snapshotted to the other 1TB disk using btrfs snapshots and subvolumes. In total giving me ~4TB of storage.

Currently running kodi-standalone-service on boot. Have to decide on a easy-to-use container orchestration platform. Choices as of now are:

Most of these are tuned for multi-host setups, and bring in a lot of complexity as a result. Looking at Portainer, which seems well suited to a single-host setup. 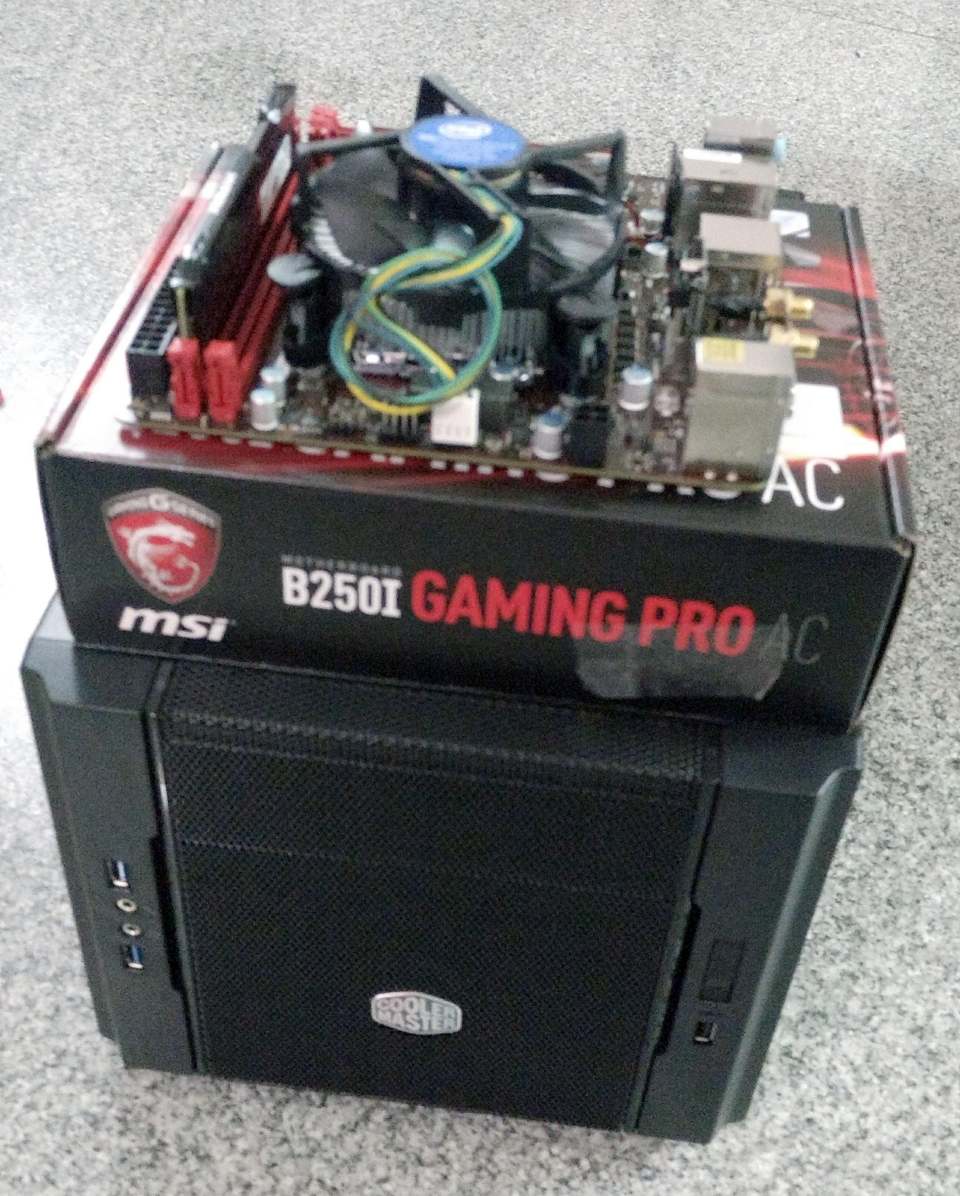 Published on September 17, 2017 in homeserver,archlinux,hardware